The phrase, “Hurt people, hurt other people,” rang ever so true for me today. There was once a time in my life when I would tolerate abuse, but I no longer allow that to become a part of my story. I have been the victim of one too many falsities in the last ten months. Today was the event that broke the camel’s back.

IF a person has an issue with something I have said or done, it is an expectation as a decent human being that they talk directly to the source, being me. With words spoken from truth, sincerity, and love, directly, and in person, I would be more than happy to have a mature conversation about the said concern. That, and only that is the way to speak in an honest, mature, and caring way.

I feel so disheartened that in our world today we accept as a norm that people are unable to actually allow themselves to feel and explain their thinking. Something I have learned in the last three years is that when you speak of your truths, your love, your pain; you are forced into “uncomfortable” territory. HOWEVER, once within that territory, staking claim of the feeling, acknowledging it and learning how to walk with it is possible. That, therein, is where growth begins to take root.

In my mind I grow a forest. In this said forest I see a vast array of trees that have grown in my thirty two years of life. Some of these trees are as tall as a sitka spruce found in the Denali National Forest, while others are mere seedlings beginning to thrive and seek the light from within. It is only when I open myself up to the possibility of healing, of love, of light, that my forest will receive nourishment. IF I were to allow another person’s attempt to steal my joy, or plant seeds of doubt, then the clouds roll in and the weeds sprout amongst my trees.

There was a rain storm before my drive this afternoon. I was filled with utter disappointment, and I allowed myself to look at a situation and become overwhelmed with sadness. Then after the rage and tears passed, the rain fizzled out, I turned a curve, and I looked up above the tree tops and I saw a rainbow. I saw it not once but twice. Once for me, and once for hope, for the future of what life can bring.

I no longer wish to be a part of a narrative in which the grounds are covered in weeds and seedlings never bloom and grow. When someone runs hither and thither and spews hatred and venom, plants angry seedlings, and waters their plants with passive aggressiveness and lies to oneself and their fellow humans the ground becomes broken, dry, brittle, a barren waste land of what could have been a thriving forest.

It takes time to grow these trees in your mind. It takes time to ALLOW healing to take place. When you suffocate thyself and never face truths or feelings, all that is being done is repeating cycle after cycle of bitter blame for these “reasonings” and or ego driven perspectives of unjust deeds. Truths are challenging. Your personal truths, the words you feed yourself, whether they be loving or not impact your mind’s conscious and unconscious functioning.

If someone no longer wishes to be a part of my truths and help sow seeds of honesty and hope, I release my hold and relinquish the desire to be tethered.

The chord has been cut.

The wound from the stab of someone else’s hurt has been acknowledged, I see it, I have felt it many, many times, I released it. I pulled out the dagger and turned it into a seed. I have chosen to plant it as one of my greatest lessons to learn from. I will watch as it grows into something more beautiful than I ever could have imagined.

Beauty comes in the most unexpected ways.

Be honest with yourself, face your truths, and listen to your inner monologue. Consider the source and root of all your perceptions you hold. For, you see they are you, these are the direct reflections of your very inner core, your heartwood.  Are you growing a forest or a desert in which to dwell? 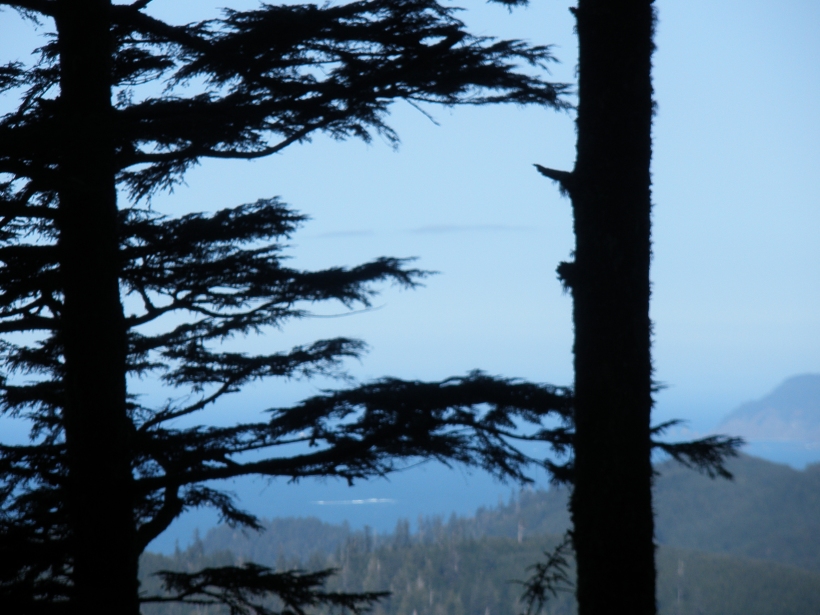